Danny Ainge: Robert Williams close to a return; Cs will make a buyout move if it helps 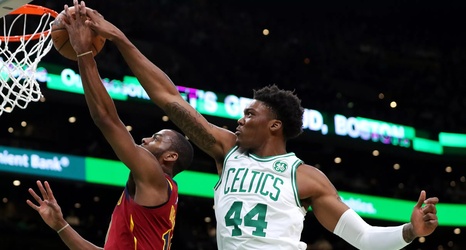 Danny Ainge made his weekly radio appearance, and it in it, he shared two very important nuggets. For starters, Robert Williams III could finally return to game action for the first time since December 6th this weekend, and if not this weekend, early next week. Second, the Celtics probably will not make any moves for a buyout candidate ahead of the deadline for playoff roster inclusion unless they find someone who really helps the team.

Danny Ainge on @Toucherandrich says Robert Williams could be as early as this weekend or shortly thereafter.