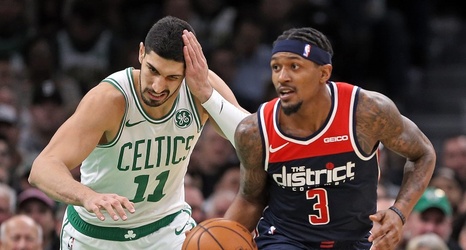 Wednesday night against the Washington Wizards, the Boston Celtics posted their highest scoring total since the night before Thanksgiving – of 1992 (ironically, also at the expense of a Washington team).

The C’s have posted 140 or more points in a single game 70 times (only five requiring Overtime) in their long history. Even more incredulous than the fact they actually lost twice – both in OT, both to the Syracuse Nationals – they produced such prolific scoring while shooting below 40% from the field on three different occasions. (It should be noted that FG% is unavailable for 16 of those contests, a couple as “recently” as the early 1970’s.