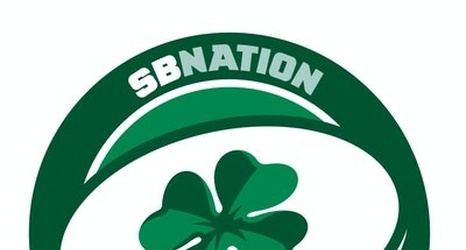 The Boston Celtics faced off against a defanged Orlando Magic squad that had just nine players available. This was a winnable game for the Celtics, and they seized their opportunity to strengthen their playoff positioning. In a game that was almost never in question, Boston cruised to a decisive and resounding victory, 132-96.

Boston opened this game playing uncharacteristically well, as five points from Kemba Walker in the opening two minutes jumpstarted a 10-2 start for the C’s. The Celtics parlayed their fruitful offense into stops as well — Orlando turned the ball over five times and missed all three of their field-goal attempts at the eight-minute mark.