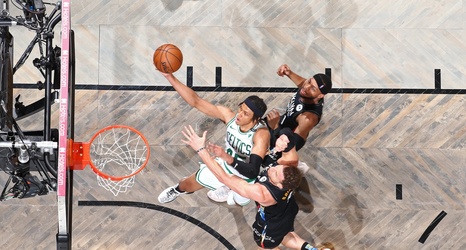 The Boston Celtics revealed who will be suiting up in the green when the Las Vegas Summer League slate of games tip off next week.

The most notable names include returning young players from the main roster such as Romeo Langford, Aaron Nesmith, Payton Pritchard and Carsen Edwards. Additionally, recently signed two-way player Sam Hauser will be joining the roster as well as the team’s highly anticipated 2020 NBA Draft stash Yam Madar. Other undrafted players such as Zach Auguste (the team’s tallest player), Dedric Lawson, K.J. Lawson and Aric Holman round out the roster.