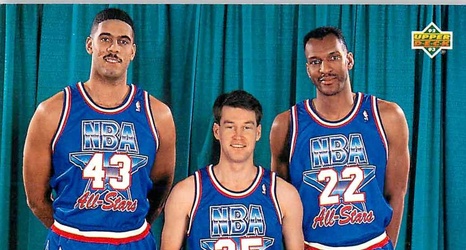 Back in 1988 the Cleveland Cavaliers had two very good young point guards in Mark Price and rookie Kevin Johnson. They decided to use that depth to trade for the final piece to their starting 5 in Larry Nance. Though KJ went on to become a star in Phoenix, the Cavs were happy with the trade as they became a contender.

While most fans and writers who cover the Celtics too often are prisoners of the moment, Brad Stevens has been given the job to make the Celtics champions again, not to win first prize in the 2021 offseason headlines pageant.