Boston Celtics: The one team Gordon Hayward can elevate to a contender 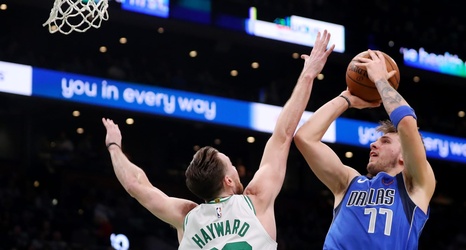 Whether you love or, well, not love the polarizing Gordon Hayward, we can all agree he has plenty to contribute to an NBA franchise–whether that is the Boston Celtics or one of the association’s other 29 teams.

Hayward may be overpaid at this stage of his career, but Danny Ainge could not have foreseen a catastrophic leg injury and the fallout from that when he signed the former Utah Jazz star to a four-year max contract in 2017.

That said, he is showing in 2019-20 that he is far from done as an NBA starter, even if he no longer qualifies as a top option in Boston.