Boston Celtics: the answers behind the team’s early success in 2019-20 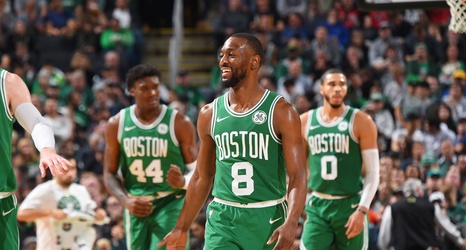 I expect the Shamrocks to finish anywhere from third to fifth within the East, but they have actually exceeded my expectations thus far for a few reasons. It has been impressive to watch the way the Boston Celtics have battled with an undersized roster.

Boston usually only starts one traditional big man in Daniel Theis and he is only 6’8” which is small for an NBA center. Despite starting small lineups, though, the Celtics rank in the top 10 in rebounds.

I credit this production to a pretty athletic roster, especially guys like Jayson Tatum, Gordon Hayward and Jaylen Brown who have stepped up and grabbed over seven boards a night.