Boston Celtics Thank-You Letter: An ode to the season that was 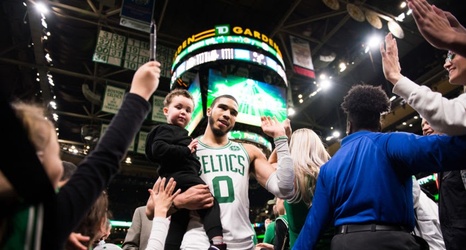 Although it wasn’t the ending fans wanted to see, the Boston Celtics had themselves a fun and successful run in 2019-20. Here is a look back on the crazy season that was.

When the clock struck 0:00 last night on Game 6 of the Eastern Conference Finals, and the Miami Heat began to celebrate, I got a text from site co-editor Andrew Hughes asking if I would want to write a eulogy for the 2019-20 Boston Celtics season.

At first, as all fans were, the emotions were high. Whether you are a devout follower of the team, professionally cover the team, or were actually on the team, there was no denying last night was disappointing.