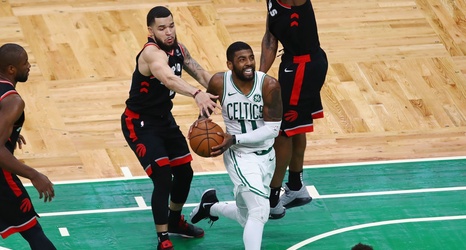 Every single NBA team that advanced to the second round has an assortment of shooters around their star players, every single one of them. Some teams like the Jazz and the Clippers have shooters on the wing while other teams like the Nets or the Bucks have elite shooting in their big rotation on top of their shooters on the wings. A large reason for the Boston Celtics’ stagnant offense this season was a lack of shooting.

Specifically, the Celtics lacked a pop threat which they normally have had in the past with Baynes, Horford, or Kelly Olynyk.