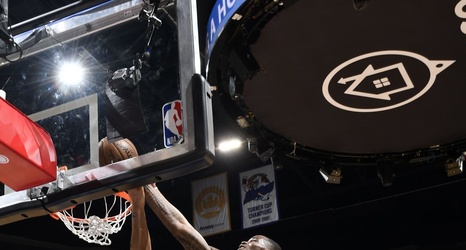 Although his road to the NBA was not easy, Javonte Green has easily become one of the fan favorites on the Boston Celtics.

After going undrafted in 2015, the Radford University product would end up playing in the Spanish League’s LEB Plata. Green earned MVP after finishing his rookie season with 18 points, 6.7 rebounds, and 2.2 steals per game.

The following season Green would sign with Pallacanestro Trieste of an Italian basketball league, Serie A2 Basket. After two great seasons with Trieste, Green drew interest from the Phoenix Suns and earn an invite to NBA Summer League after averaging 17.