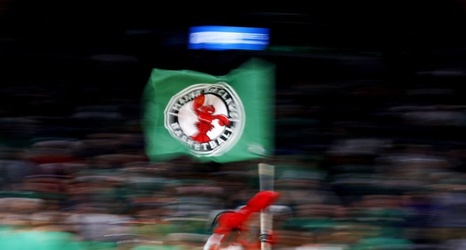 After not having G-League representation down in the Lake Buena Vista bubble for what was a shortened season, the Boston Celtics have announced a rebrand for their minor league Maine affiliate.

No longer the Maine Red Claws, the C’s G-League team will now go by the Maine Celtics.

The Celtics didn’t send their developmental squad down to central Florida for the shortened season and the development of the bottom of the roster likely suffered as a result.