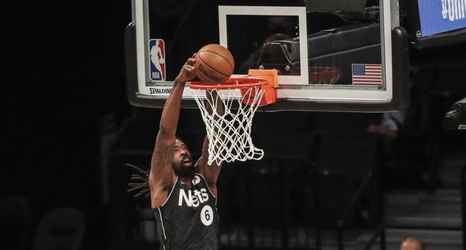 Jordan has been fazed out of the lineup and is expected to be replaced by LaMarcus Aldridge, but it wasn’t cheap to rid his deal from Brooklyn’s books.

Four first-rounder was the price Sean Marks paid, although he did get 2019 first-rounder Sekou Doumbouya in the deal. Former Net Jahlil Okafor is also on his way back to Brooklyn as part of the transaction.