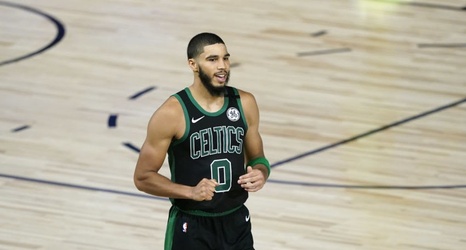 The Boston Celtics find themselves alive for at least one more game after Jayson Tatum’s historic game 5 performance.

We all knew the Boston Celtics weren’t going to go away from this series without a fight, and game 5 strengthened this notion. Despite being down 3-1, Beantown stayed composed and resilient, especially in the second half, and wound up attaining victory number two of these Eastern Conference Finals, leaving them to fight for at least one more game in 2019-20.

They say only the strong survive, and the Cs proved to be the stronger team, at least on Friday, as they ended the exhibition with the largest point differential yet from this best-of-seven series (121-108).