Boston Celtics: How C’s bench compares to others during the Brad Stevens era 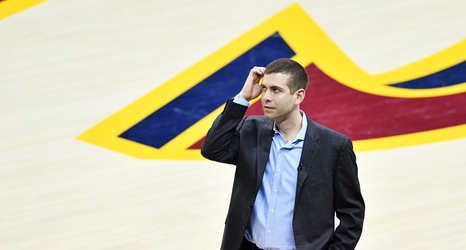 Today, the Houdini takes a trip down memory lane and compares the 2019-20 Boston Celtics bench to those during the past seven seasons of the Brad Stevens era.

Coming into the 2019-20 season, the Boston Celtics’ bench appeared to have the makings of one of the team’s biggest strengths.

With Swiss Army man Marcus Smart & the newly acquired offensive-oriented center Enes Kanter leading the charge, followed by promising second-year big man Robert Williams and an influx of talented rookies such as Carsen Edwards, Romeo Langford, Grant Williams, and Tremont Waters, the Celtics easily looked to roster one of the most highly touted second units coming into the campaign.