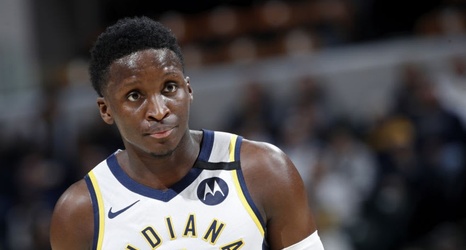 Given the Boston Celtics’ flameout in the Eastern Conference Finals, could disgruntled Indiana Pacers star Victor Oladipo be a trade target?

Things went very differently for the Boston Celtics and Indiana Pacers during the one-of-a-kind postseason, but the end result was ultimately the same: an early exit out of the Lake Buena Vista bubble in Walt Disney World.

While the Pacers were swept out of the first round of the playoffs, and then fired their head coach, the Cs made a run to the Eastern Conference Finals and came within two games of a magical Walt Disney World matchup between the league’s two most winningest franchises.