Boston Celtics: Could Cs be in on market for Jarrett Culver? 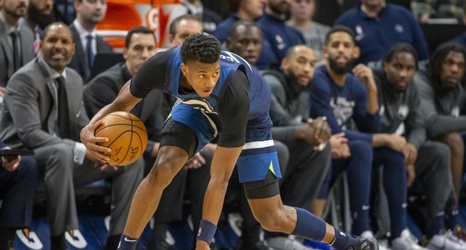 As the NBA offseason gets underway, the Boston Celtics should be scouting talent for the draft, as well as reviewing potential trade and free-agent options. Brad Stevens has already fixed Boston’s frontcourt synergy by adding Al Horford, but he still has a lot of work to do if the Cs want to be a highly respected contender this coming season.

Some of these responsibilities include moving on from one or two of the six centers the Celtics have rostered, deciding what to do with Evan Fournier and whether or not to extend Robert Williams and Marcus Smart–well as finding good fits to bolster the Celtics depth–all sit on Stevens desk from now until the start of the season.