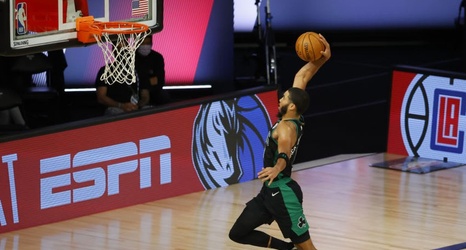 Due to their individual successes, 2 players on the Boston Celtics have been voted onto Bleacher Report’s All-NBA Playoff teams.

While this Eastern Conference Finals may not be a prime indicator, the fact of the matter is that throughout these 2019-20 playoffs the Boston Celtics have proven to be good… really good.

After downing the Philadelphia 76ers in sweep-fashion in round one, and besting the defending champions Toronto Raptors in a grueling seven-game-series in round two, the Cs now find themselves still very much alive as they head into game six of round three against the Miami Heat.