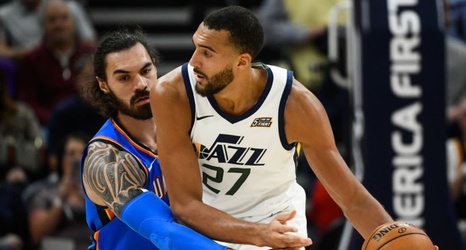 In a recent article, Bleacher Report concocted a trade in which the Boston Celtics could land their solution at the center position.

Coming into the 2019-20 campaign, it was a well-noted notion that the Boston Celtics should seriously consider bolstering their center talent at some point throughout the campaign.

Now, a little over a year since this plan took to the regular season, it’s evident that this perceived weak spot within the rotation still needs some fine-tuning should they wish to finally get over the hump in the Eastern Conference and advance to their first NBA Finals in over a decade.