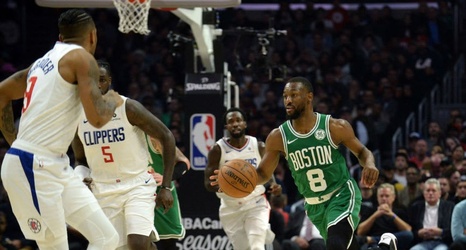 When the Boston Celtics landed Kemba Walker with a four-year, $140 million contract during the summer of 2019, they believed they were getting a prime replacement of similar status to that of their departing All-Star point guard, Kyrie Irving.

In today’s league, point guards run supreme and, if you have a stud at the one, you’re almost guaranteed to be a top-flight team.