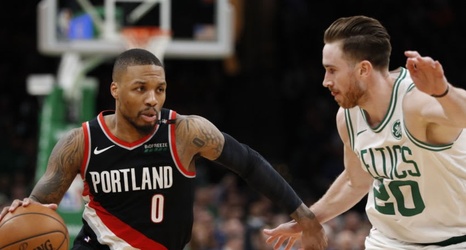 Bleacher Report has mixed in the Boston Celtics with various different trade ideas as of late. Most recently, we’ve seen them send Gordon Hayward to “Rip City.”

Since their latest campaign officially ended a little over a month ago it has been a “hypothetical palooza” in regard to moves in which the Boston Celtics could make this offseason.

From draft targets to free agency signings, the shamrocks have found themselves all over the media circuit thanks to the numerous publications that, frankly, are just bored from the lack of news as of late — this includes ourselves.