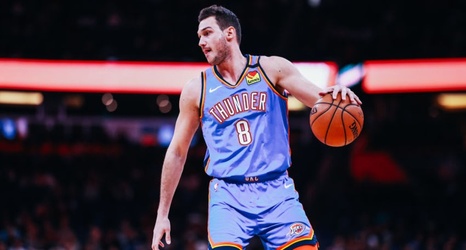 Though the Boston Celtics may be strapped for cash, they’ll still have the ability to add some sharpshooters utilizing the MLE and veteran’s minimum this offseason.

The 2019-20 season proved to the masses that the Boston Celtics are on the brink of legitimate title contention. After reaching their third Eastern Conference Finals appearance in four years the shamrocks seem to be just a few key additions away from getting over the hump and reaching their first NBA Finals in over a decade.

While the team rostered arguably the best core in the entire league in Kemba Walker, Jayson Tatum, Jaylen Brown, Gordon Hayward, and Marcus Smart, it’s evident that they could still use for some tying up of loose ends.