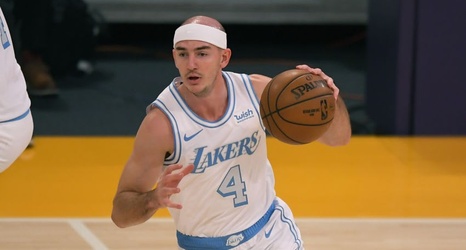 With Danny Ainge gone and Brad Stevens moving from head coach to GM, big changes are underway in Boston and, with this, roster moves are not only likely but almost inevitable.

Aside from stewing trade rumors involving Kemba Walker and Marcus Smart, the bottom half of the roster needs renovations as well.