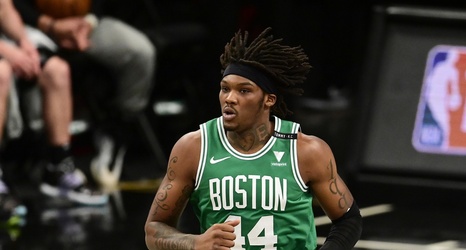 The 2021-22 season is one of mystery and absolute wonder for the Boston Celtics and their fanbase.

Following up three Eastern Conference Finals trips in a span of four years with a 36-36 record and a Quarterfinals exit last season, the front office — now led by rookie President of Basketball Operations, Brad Stevens — took part in some rather sizeable shakeups this offseason, ones in which they believe could set them up for a more successful campaign than the one they just endured.