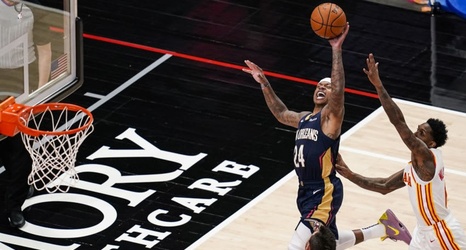 Sometimes, a player’s presence doesn’t need to be profound to make a huge impact. The Boston Celtics know this firsthand.

P.J. Brown, Brian Scalabrine, and Sam Cassell were not big-minute getters for the 2008 NBA Champion Cs. Ask any Celtics fan what they’d think about removing any one of them from that squad and you will not get many–if any–takers.

Boston no longer adds those kinds of veterans, though…unless Jeff Teague was expected to fill that role. In which case, Danny Ainge doesn’t have the same magic touch as he used to.