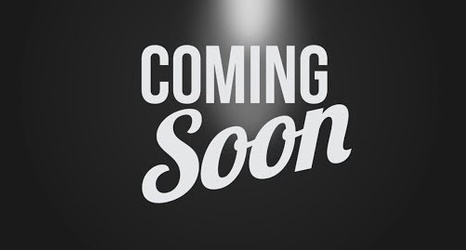 Looks like someone in the NBA offices jumped the gun and leaked this promo vid. It's looking like the NBA season will be resuming in July at Disney World, but nothing official is likely to be announced until Friday. Renowned, longtime Celtics Life reporter Rondo Burgundy was able to acquire this promo vid though. Two sources in the NBA office confirmed its validity. Vice president of productions L. McQuack had this to say about NBA players needing to be heroes at this time: "If you ask me, real heroes don't need cameras and make-up; real heroes just do their job!