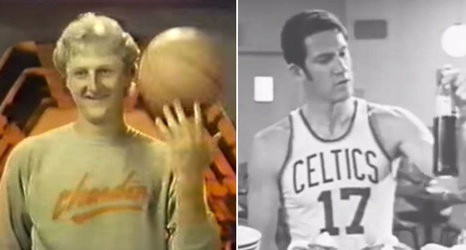 The first 8 minutes were great for the Celtics, but the final 40 were all futility as Boston lost at home to Utah, 99-94. The Jazz got payback for the Celtics beating them last week in Salt Lake City.

Coach Stevens seemed to be experimenting with his substitutions, and it didn’t go unnoticed – especially because they didn’t work well. The Boston starters ran out to an 11-point lead in the first quarter, but the game turned toward Utah once the benches got involved.

The Celtics fell behind by as many as 16 points in the second, a period in which Jayson Tatum and Daniel Theis (who outplayed Rudy Gobert for the second time this year) barely saw the court.