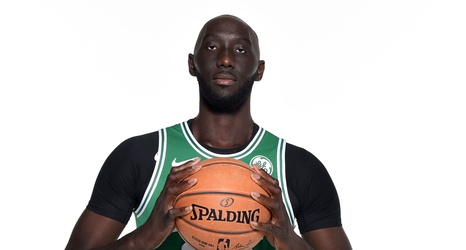 The Boston Celtics are rolling at 17-5, after another victory over the hapless Cavaliers on Monday night. Jayson Tatum and Jaylen Brown were supposed to be the franchise players of the future, while Kemba Walker and the recently returned Gordon Hayward were supposed to buoy the team as the “Jays” develop.

Turns out removing Kyrie Irving from the equation made the 2016 #3 pick and the 2017 #3 pick explode into should-be All-Stars.

Even the center problem isn’t turning out to be a big one–if you could even qualify it as such.