#13: Shoutout to all the Celtics fans Bleeding Green in SPAIN! 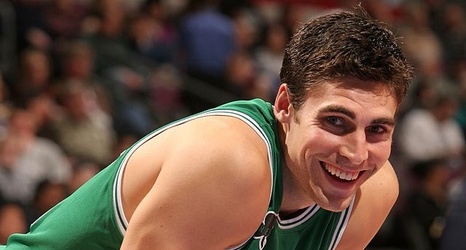 Hey Celtics fans in Spain! celticslife.com has had 401,482 visits from Spain since we originated in September 2009, which puts you at #12 on our list of countries with the most visits. Thanks so much for all the love you've shown for the site these past 10+ years.

Well you learn something new every day... While researching if the Celtics have ever had a player who was born and raised in Spain, initially surprisingly it looked like it would be a no. I mean I remember hoping the C's would draft Sergio "Spanish Chocolate" Rodriguez in 2006 as well as Rudy Fernandez the following year, but neither happened.