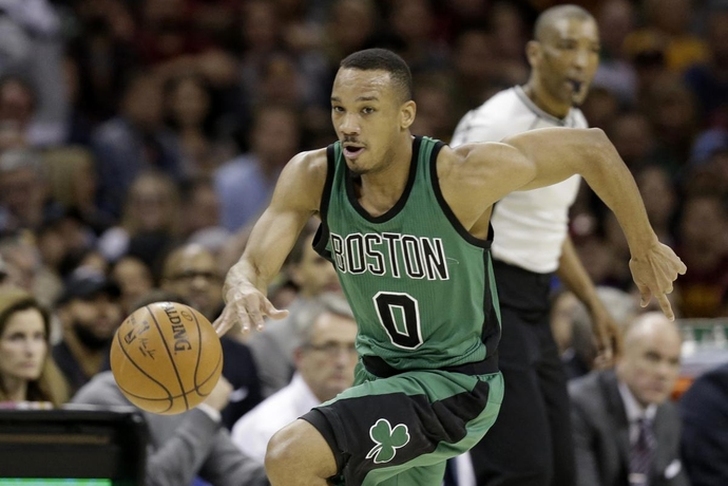 The Boston Celtics have traded guard Avery Bradley to the Detroit Pistons, according to ESPN's Adrian Wojnarowski:

The Pistons are sending Marcus Morris to Boston in the deal, league source tells ESPN. Lakers, Clippers were prominent in talks until end. https://t.co/hd01uMoEO7

Boston is also including a second-round pick in the deal.

The Celtics have been looking to make a trade to free up more cap space to sign Gordon Hayward to the contract they agreed on earlier this week. The move saves Boston nearly $4 million in cap space.

Bradley, one of the league's best perimeter defenders, has been a vital starter for the past few seasons in Boston, averaging 16.3 points and 6.1 rebounds per game last year. He will be an unrestricted free agent after the 2017-18 season, and according to ESPN's Jeff Goodman, that played into why the Celtics were open to trading him.

Celtics also understood would have been nearly impossible to keep Bradley and Isaiah after this season. Bradley likely to get $20-million plus per year. Crowder has favorable contract.

Morris has two years left on his deal and will give Boston some versatility in their frontcourt. He averaged 14.0 points and 4.6 rebounds per game last year.