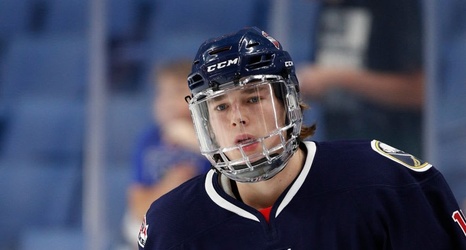 It was a mixed announcement of emotion for two draft picks of the Boston Bruins in regards to their 2020-21 college hockey season.

Trevor Kuntar, who was picked in the third round by the Bruins in last month’s draft, will be able to play his freshman season at Boston College after Hockey East announced a 20-game conference schedule.