The Bruins’ offseason begins in a hurry 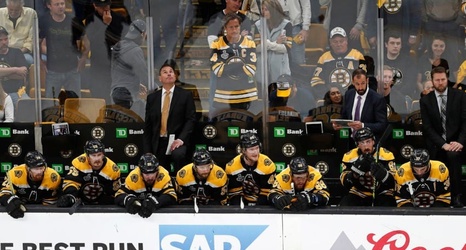 The Bruins have barely had time to contemplate a difficult Game 7 loss in the Stanley Cup Final, but the wheels of the NHL offseason are already beginning to turn.

Exactly 48 hours after the end of the 4-1 loss to the Blues, the first official offseason maneuver begins for the Bruins (and every other NHL team). June 15 (two days after the conclusion of the season) is when teams can begin with contract buyouts.

And the NHL draft is a week away, with free agency set to begin shortly afterward.

Here’s a look at some of the key dates for the Bruins’ offseason:

June 23: Unrestricted free agents can meet with teams starting at 12 a.