Should the Boston Bruins pursue Milan Lucic if his contract is bought out by the Calgary Flames? 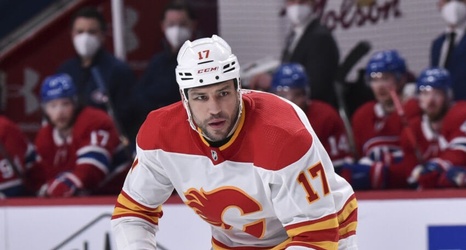 The 2021 NHL offseason has officially begun as the Tampa Bay Lightning have repeated as Stanley Cup Champions. The first important date for the NHL offseason calendar is Friday as the first buyout period begins for all NHL teams. There is one name that the Boston Bruins should very seriously keep an eye out on regarding contract buyouts in the next 24 hours.