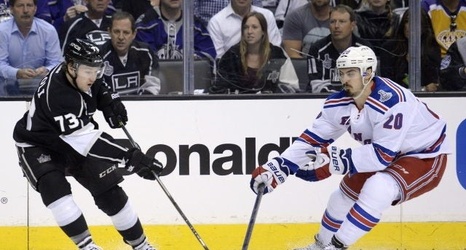 TSN: The New York Rangers are going to talk to pending UFA Chris Kreider, but they could eventually search out a deal, and possibly retain a good portion of his contract according to Darren Dreger.

“There’s still going to be contract discussions, perhaps negotiations with Rangers management. But it’s assumed that Chris Kreider’s most likely going to be traded. Of course there is interest in this power forward. And there is a sense that the New York Rangers will be willing to retain as much as 50 per cent of the salary.