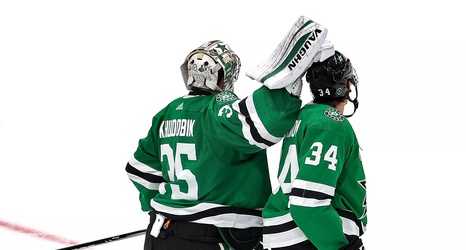 Tampa earned its second Stanley Cup with a thorough 2-0 win over the Dallas Stars last night. While Dallas kept it relatively close, it seemed about as secure as a two-goal lead could be for much of the game.

At one point in the third period, I think I tuned in to see that Dallas had 9 shots on goal. Generally, that’s...not ideal, especially in an elimination game.