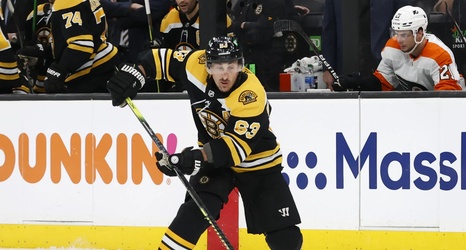 Unless the Bruins hit us with a Friday news dump, it’ll go down in the books as a quiet first week of August.

On Wednesday, the NHL released its full preseason schedule, which isn’t exactly a must-read news item.

We already knew when the Bruins would be playing thanks to that schedule being released a while back, and few of us really need to know when the Leafs and Senators are going to play a split-squad game.

However, in reading through the list, the league is holding preseason games in a number of unique “neutral” sites this preseason; “neutral” in this case meaning not in a team’s traditional home city.