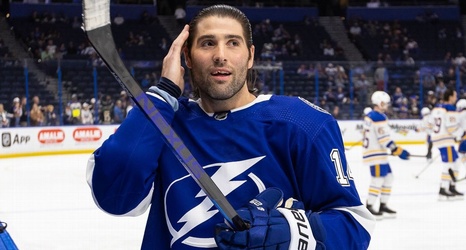 It was midway through the first period on Tuesday when Edwards, the Bruins' longtime play-by-play announcer, made some targeted comments about the 6-foot-3 winger's size, while also referencing Maroon's run of championships with St. Louis and back-to-back titles in Tampa.