How the Zdeno Chara dynamic will impact the Bruins-Caps series 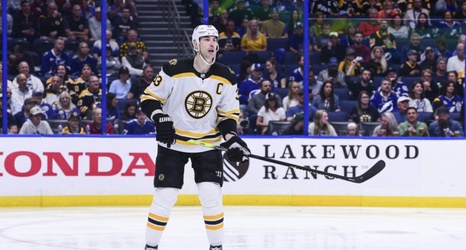 With the realigned divisions, it wasn’t far-fetched to suggest that Washington Capitals defenseman Zdeno Chara would meet his former team beyond the eight regular-season meetings.

The scenario became a reality on Monday when the Boston Bruins clinched a first-round matchup against their former captain and the rest of a fine-tuned Washington bunch.

The Bruins and Caps kick off their third career postseason matchup on Saturday. And for sure, Washington will turn to their 6-foot-9 blue-liner for insight on Boston’s system.

On the flip side, the Bruins know Chara’s tendencies to a T.