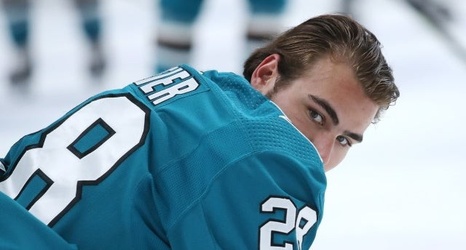 A new trend for restricted free agents who are signing bridge deals is to have the final year of deal have an inflated salary, therefore increasing their qualifying offer.

On July 1, 2019, the San Jose Sharks re-signed winger Timo Meier to a four-year contract. While the club didn't disclose the financial terms, it was revealed to be worth $24 million, with an annual average value of $6 million.

Meier's new contract was quickly overshadowed by the usual blizzard of free-agent signings on the opening day of NHL free agency.