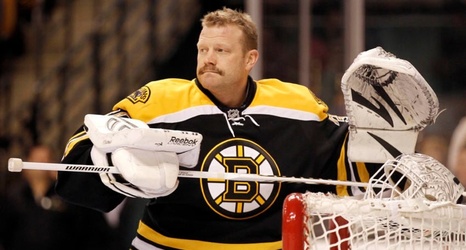 Retired NHL goaltender Tim Thomas broke a years-long public silence Wednesday after being named as part of the United States Hockey Hall of Fame’s class of 2019.

The mercurial Thomas, who led the Boston Bruins to the Stanley Cup in 2011 and made headlines for refusing to visit then-President Barack Obama at the White House, has avoided the spotlight since walking away from hockey in 2014. Thomas was short on details about what he has been up to since his playing days ended but dropped some hints about how far he has separated himself from his past life.