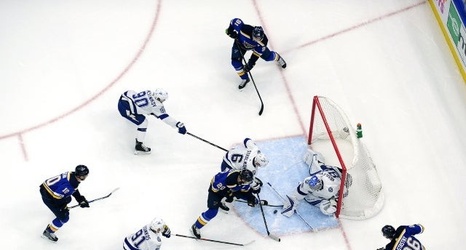 If the NHL is able to schedule some sor tof Stanley Cup Playoffs for this season, contending teams should get back some important pieces.

As the NHL season entered the stretch drive prior to the playoffs, some teams were in big trouble.

The Columbus Blue Jackets, riddled by injury all season, were in a tailspin since losing Norris Trophy-worthy defenseman Seth Jones. The sick bay of the Colorado Avalanche was beginning to read like a who’s who of the team’s core — forwards Nathan MacKinnon, Mikko Rantanen and Nazem Kadri, and goaltender Philip Grubauer.