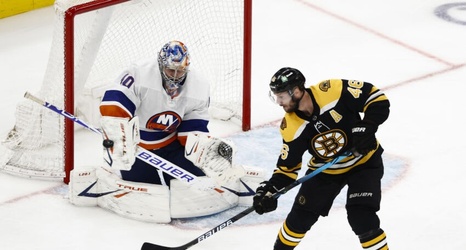 With the NHL roster freeze ending at 1 P.M. today, Thursday, Boston Bruins‘ general manager Don Sweeney met with the media this morning and gave some updates on free agents and what the team’s plan is after losing defenseman Jeremy Lauzon to the Seattle Kraken in the expansion draft.