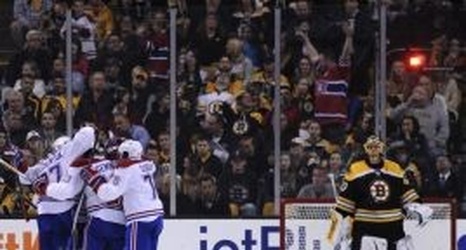 BOSTON, MASSACHUSETTS - MAY 31: Head coach Bruce Cassidy of the Boston Bruins handles the bench during the second period against the New York Islanders in Game Two of the Second Round of the 2021 Stanley Cup Playoffs at the TD Garden on May 31, 2021 in Boston, Massachusetts. (Photo by Bruce Bennett/Getty Images)

For the first time in his coaching career, Boston Bruins‘ coach Bruce Cassidy will be on the bench at the international level.

Hockey Canada announced that Bruce Cassidy will be an assistant coach for Team Canada at the upcoming 2022 Beijing Olympics in February.