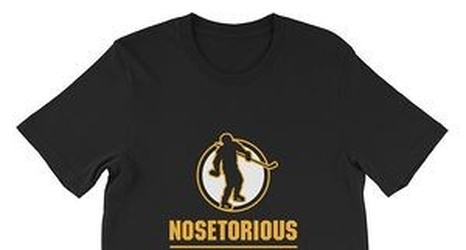 Does his appearance there in Game 7 make a top-six roster spot his to lose or were the Boston Bruins simply at their wits’ end and promoted Karson Kuhlman out of sheer panic rather than any longer-term outlook that sees him there regularly?

Given that at the start of the post-season, David Backes was filling the second line right winger spot, you can understand why Karson Kuhlman ended up there. Backes, at this stage in his career, is slow and primarily is useful for laying hits and a bit of physicality, not too much else.