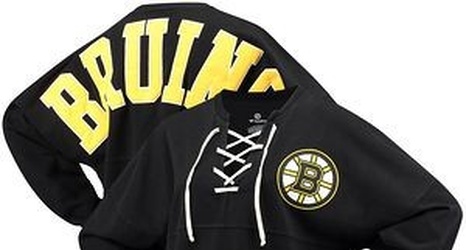 He is just 21-year-old, but he has already left his mark and presence on the Boston Bruins defense. In the playoffs, his third playoffs in his practically second NHL season, Charlie McAvoy was relied on.

The Boston Bruins head coach Bruce Cassidy trusted his still young blue-liner who has led the Bruins in ice time during their Stanley Cup run. That run ended with only 15 wins, not with the magic 16. The Bruins came awfully close, also thanks to McAvoy and his great display every time he stepped on the ice surface.

More than that, he was one of the main voices for the Boston Bruins in the locker room.