Boston Bruins: Trade call should be made on Minnesota’s Jordan Greenway 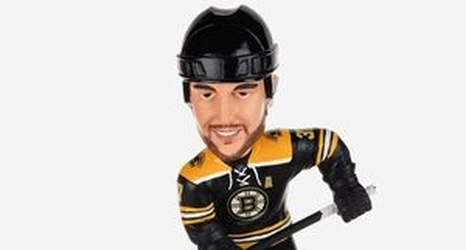 If Don Sweeney does get in contact with Bill Guerin, the Boston Bruins General Manager should absolutely be asking about Jordan Greenway.

The 22 year-old winger packs size at 6’6″ and 227 pounds but hasn’t quite lived up to the expectations placed upon him by a rabid Minnesota fan base. With that size, he was meant to be their modern-day power forward but still needs more work to become that guy.

SKOR North, a sports radio station licensed in St. Paul, home of the Minnesota Wild recently made mention that Jordan Greenway could be someone the team moves on from:

Former North Stars general manager Lou Nanne joined Judd’s Hockey Show this week and said he wouldn’t be surprised if he’s someone Minnesota moves on from.