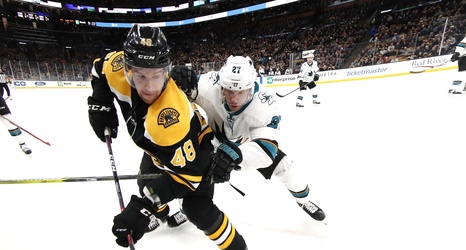 All focus has turned to figuring out who will be entering the final as the Western Conference champions. Right now, the St. Louis Blues hold a 3-2 series lead and would seem to be in the ascendancy, but Boston Bruins fans know that a series lead doesn’t always equate to a series win.

After all, Game 6 could turn in an instant and the San Jose Sharks could force the series to a Game 7 decider. That’s exactly what needs to happen for this to even make much sense!

By comparison, the Boston Bruins swept their way through their Eastern Conference final, and although they should be wary of the sweep, have been doing all the right things ahead of the Stanley Cup Final.