Boston Bruins: More players must back Evander Kane against the NHL 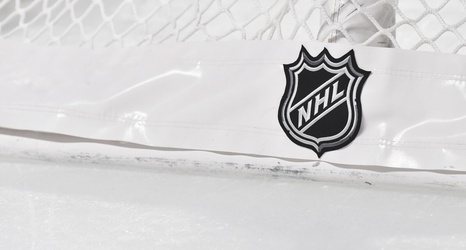 The San Jose Sharks winger called out the fact that he’s fed up with the inconsistent suspensions given out by the NHL’s Department of Player Safety. The Boston Bruins experienced this first-hand very recently and it’s time they spoke up too.

Against the Arizona Coyotes, it was deemed correct to give Jeremy Lauzon both a game misconduct and then a two-game suspension, with no prior suspension history, for a check to the head of Derek Stepan.

Granted, we don’t want to see players of any team going down with head injuries or concussions, so it’s an understandable punishment to give the game misconduct.