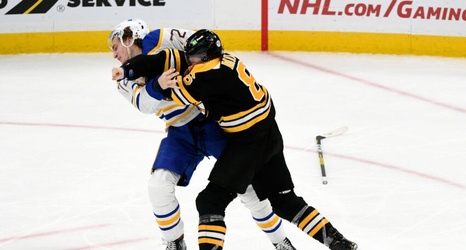 One of the toughest Boston Bruins to lace them up in the past decade has called it a career.

Kevan Miller announced his retirement on Wednesday via his Instagram. After missing the entire 2019-20 season, the 33-year-old defenseman returned on a one-year deal this past season. But between a knee injury and a concussion, Miller was only able to skate in 28 games.