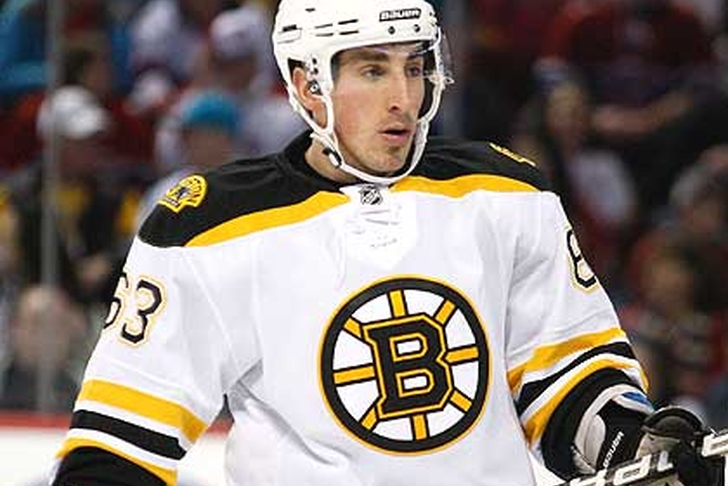 For the second time this season, the Boston Bruins (3-1) will host the Detroit Red Wings (3-2) at TD Garden.

Since last Saturday’s matchup, both teams have earned a win and suffered a loss. The Bruins first loss came against the Colorado Avalanche but then quickly rebounded with a win two days later over the Columbus Blue Jackets. The Red Wings lost to the Phoenix Coyotes and then defeated the Philadelphia Flyers.

For the Bruins, the newcomers on the team seemed to hit their stride during Saturday’s game against Columbus. Loui Eriksson played well the entire game and in the third period he was rewarded for it. Erkisson scored his first goal as a Bruin to give Boston the lead for good. Jarome Iginla was outstanding on the penalty kill and added an assist for Chris Kelly’s goal.

Brad Marchand was demoted to the third line during the third period of Saturday’s game. Marchand made many costly errors in the Bruins’ defensive zone that lead to promising goal scoring opportunities for Columbus. Head coach Claude Julien thought it would spark a fire under him to place him on the third line while he tries to find his game. Reilly Smith filled in Marchand’s spot on the second line for the remainder of the game.

The line of Patrice Bergeron, Eriksson and Smith seemed to be generating a lot of chances for Boston and it will be interesting to see if the Bruins keep Marchand on the third line on Monday against Detroit.

Henrik Zetterberg has started of the season hot for Detroit. Through five games, he has four goals and two assists

Jimmy Howard has played all five games for the Red Wings. Howard has a 2.39 goals against average and a .922 save percentage.

Tuukka Rask has been outstanding for the Bruins through the first four games, only giving up one goal in each of his four starts.