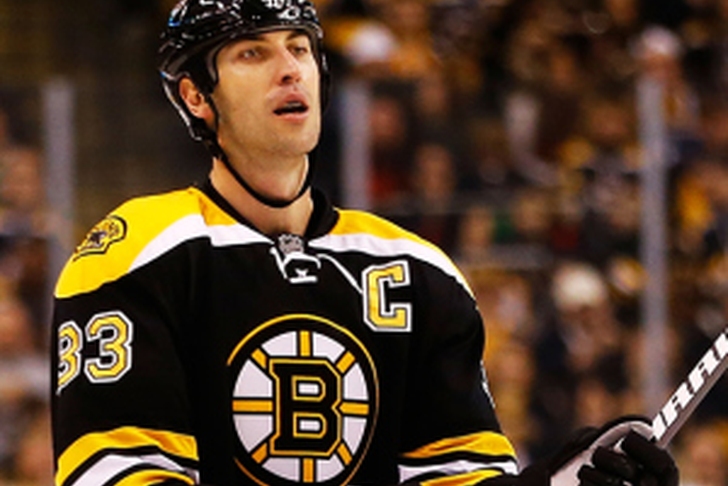 The Boston Bruins (3-2) travel to Florida to take on a team that they have dominated in prior seasons, the Florida Panthers (2-5).

The Bruins have received a lot of criticism about their performance through the first couple weeks of the season. The defense has been there, but the offense is the aspect that has been criticized.

Thursday’s game will have a different feel to it, however. The Panthers have a familiar

face to many Boston fans on their side, former goaltender Tim Thomas. Thomas played a significant role in the Bruins 2011 Stanley Cup run but then elected to leave the team the following year and take a year off from hockey to rest and spend time with his family.

Thomas started the first three games of the year for the Panthers before suffering a groin injury on Oct. 8 against the Philadelphia Flyers. Thomas only let up one goal his first game but then conceded five in his next start and then two goals on five shots before being pulled against the Flyers. But, it looks as if Thomas is back and ready to get back on the ice. According to the Florida Panthers official Twitter account, Thomas will play against his old team.

Tuukka Rask has played all five games for the Bruins this season. As of now, it is unknown if he or backup goalie Chad Johnson will get the start on Thursday night. Johnson now wears Thomas’ old jersey number, 30.

In the Bruins 3-2 loss against the Red Wings on Monday, Brad Marchand seemed to respond to being dropped down to the third line. He was much more energetic and was able to create multiple scoring chances for him and his line mates. It was the vintage Marchand that all Bruin fans are used to seeing.

Jarome Iginla has struggled to start the season. He has yet to record a goal through five games despite having ample opportunities. Iginla is playing on the top line along side David Krejci and Milan Lucic.